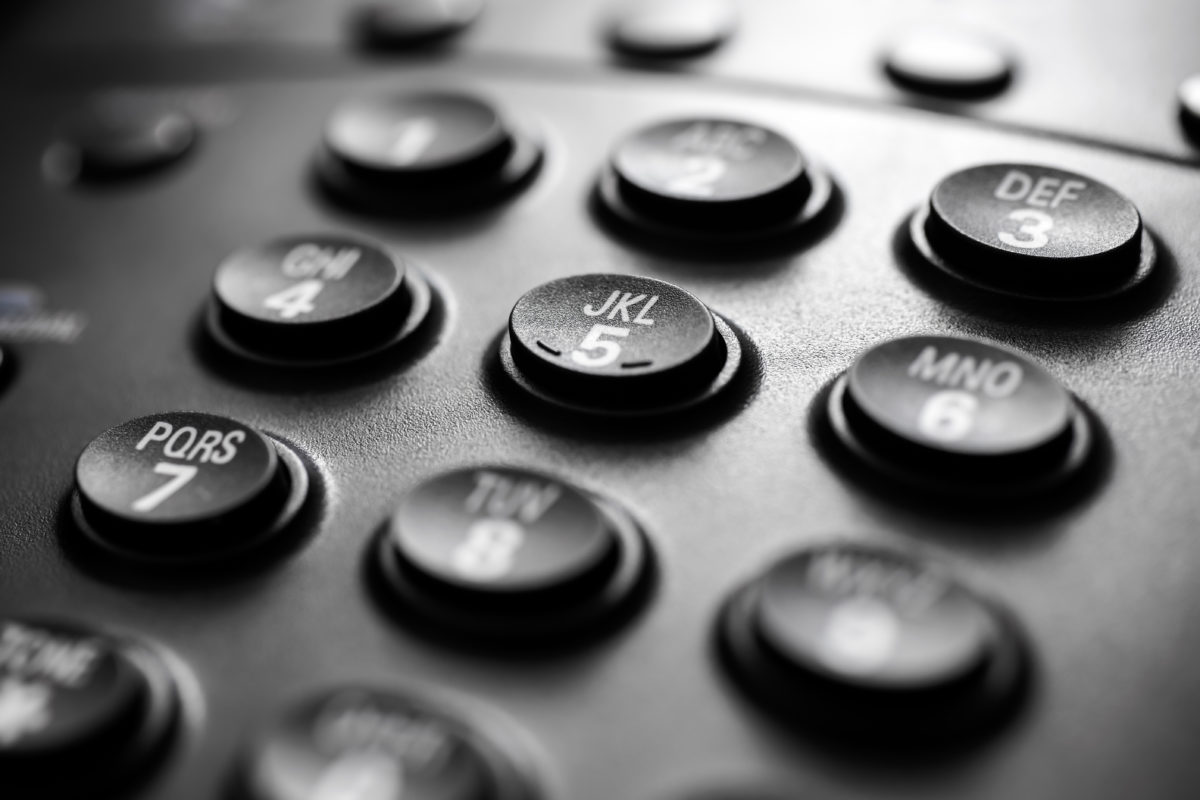 In September 2016, the New York Public Service Commission approved an area code overlay, to help guarantee a continual supply of telephone numbers to New York’s northeast region. An overlay is the addition of another area code to the same geographic area as an existing area code. The new 838 area code will be superimposed over the 518 area code territory, including the counties of Albany, Clinton, Columbia, Dutchess, Essex, Franklin, Fulton, Greene, Hamilton, Montgomery, Rensselaer, Saint Lawrence, Saratoga, Schenectady, Schoharie, Warren and Washington.

WHAT DOES THIS MEAN FOR ME?

This change simply means that you will need to enter the 10-digit phone number (area code + 7-digit phone number) whenever dialing a local number. A permissive dialing period has been in effect since March 18, 2017, to allow residents to adjust to the new dialing pattern; however later this month, all calls must be placed using the 10-digit telephone number. Your current phone number will not change; the price of a call will remain the same; and 911/311/411 calls aren’t impacted.

August 19, 2017 | Residents will have to start dialing 10 digits while making a call from any residential, business, or wireless phone.
September 19, 2017 | The new 838 area code is introduced. If you request new service, an additional line, or move your service, you may be assigned a number with the 838 area code.

Take a few minutes this week to update any contacts in your phone to include the full 10-digit phone number. All calls within the 518/838 area must be programmed to dial using 10-digits and the digit prefix “1” must be included for all calls to other area codes.

For more information, you can visit the New York State Department of Public Service website or give us a call at 518-638-2020.

5 Ways to Prioritize Cyber Security in a Hybrid Workspace
October 5, 2021

3 Fundamentals for Shoring Up Your Phishing Defenses
September 14, 2021

Get Familiar with the Cyber Basics
August 18, 2021

What is the New Cyber Security Executive Order?
May 17, 2021
Recent Posts
Archives
Categories
Go to Top